Since we are expecting snow I thought this postcard would be appropriate. 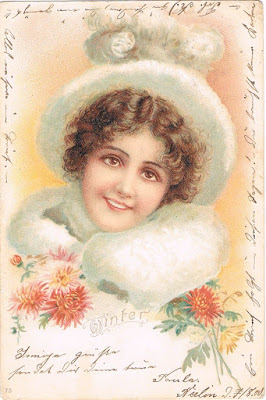 Since the sender could not put a note on the back they wrote their message around the edges of the card.  I am not able to research the publisher of the card as it has no markings. I am assuming it was printed in Germany since many of the early postcards were printed there and it says Postkarte (German for postcard) on the back. 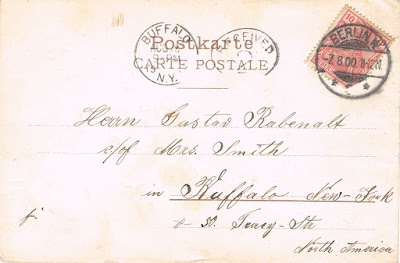 This was mailed from Berlin W to North America before 1907 when the post office changed postcards to a divided back.  I love the beautiful cursive writing.
The following is a bit of history on Postcards found on the Metro Postcard site:
"1902 Rural free delivery becomes a standard service throughout the United States. Up until this point those living in rural areas had to travel to large towns to pick up their mail or pay a private company to deliver it for an additional fee. This policy greatly increased the market for postcards.
The world’s first divided back postcard is issued in Great Britain, who is soon followed by France and Germany. This led to a sharp increase in card sales overseas.
1907 To keep in step with Europe, the United States released new postal regulations on March 3, 1907 that divided the back of postcards in half, the left side for a message, the right for postage and address. This date is often referred to as the birth of the modern postcard for it created the same format we use today. The most obvious affect of this new measure is that it allowed an image to take up the entire front of a card.
The sale of postcards becomes a craze as they are sold in record amounts. Perhaps up to half their number are being purchased by collectors, and many clubs are formed for the sole purpose of exchanging cards. Many different types of businesses also begin publishing cards to cash in on this phenomena, which result in a wide variety of results from many different printing techniques. This marks the height of what is often referred to as the Golden Age of Postcards."

I am sharing this postcard with Postcard Friendship Friday!

Note - postcards are from my private collection

Thank you for this wonderful post! I learned so much. And your postcard is delightful. I still marvel over how they added color with tiny dots next to one another back in those days. This little girl is the picture of Spring with snow on its way.

There was snow on the daffodils yesterday morning! :D ((hugs)) 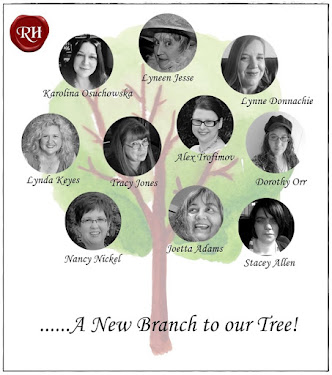 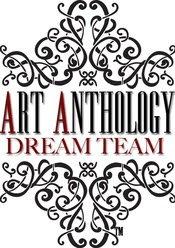 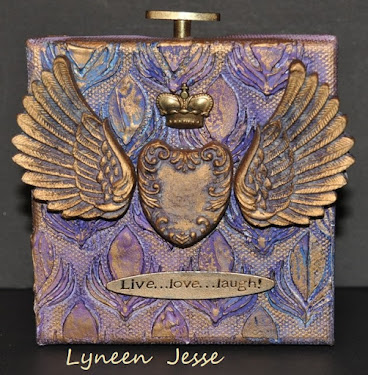 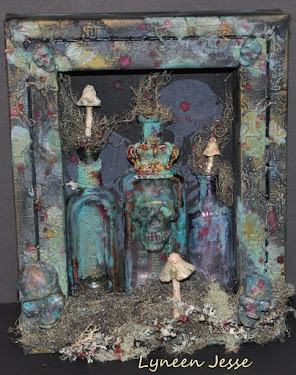 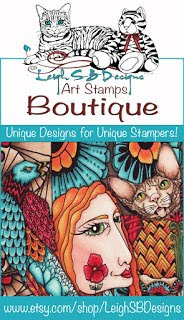 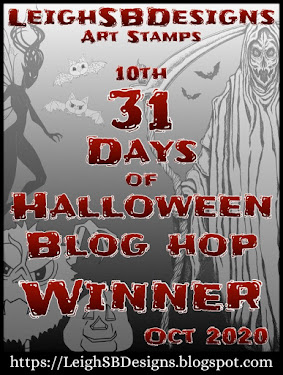 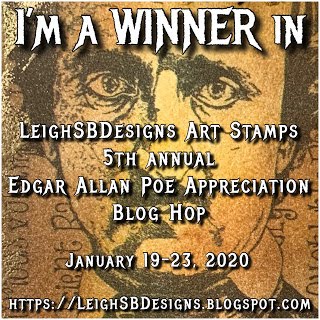 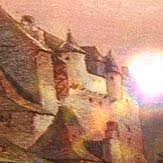 {a vintage girl} and her daughter